Learn from leadership experts who map out clear strategies for success

Stay at the forefront of industry trends, products and services

WHAT OUR NURSE LEADERS

“For me the biggest takeaway was realizing I was not alone. Everyone in leadership always seemed so together and confident but through multiple sessions I learned everyone felt insecure at some point. Knowing that they had overcome gave me the confidence to continue forward and evolve into a better leader.”

“I have been coming to Synova conferences for 20 years. When I first started to come, I was a really young leader.  I don’t even know if I considered myself a leader and I grew so much as a leader during those y ears and I have to credit so much of that to the Synova conferences.”

“Sometimes as a leader you have to dig really deep to support your team and I really believe that the NICU Leadership Forum and the mentors I have gained through this community have made me a better leader. Even though it’s hard right now we have to keep growing together.”

“The forum of people is such a great group that I have gotten to know over the years that gives you an incredible amount of support not just at the conference but all year long.”

At Synova, we believe in the importance of science, leaders leading by example, and maximizing the health and safety of our participants who will return home to families, colleagues, and the babies and families they serve. For more information on our Health and Safety plan, see the COVID-19 Health and Safety Information page. 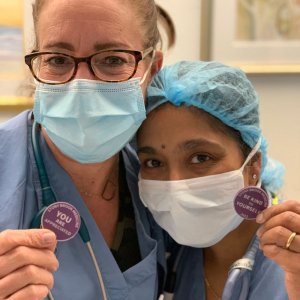 FearLESS: Choosing to Lead with Courage

The great Nelson Mandela once said, “I learned that courage was not the absence of fear, but the triumph over it.” The NICU environment requires strong nurse leaders to be vigilant on patient safety, staff safety and the overall well-being of those on their teams. Choosing to lead fearlessly allows nurse leaders to return to an intentional leadership approach, conquering fear that can hold them back.

Are you interested in submitting an abstract for a 60 or 20 minute speaking spot, or poster? 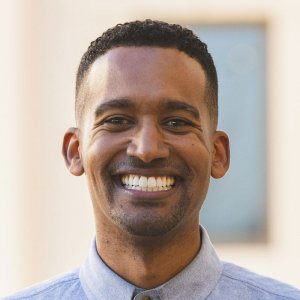 The Courage to See Hope

Tadele (Tad) Adugnaw Worku is a Family Nurse Practitioner, an educator, a musician, and most recently, a mission coach in the Inland Empire, lending his efforts to supporting clinician well-being for providers in the inland empire region of Southern California. Worku, at his core, is committed to purpose and serving those around him.

In 2012, Tad was set to embark on an international tour and release his debut pop album which he received funding for from a grant. Instead, Tad chose to cancel his tour, return his funding, and step away from music completely in search of the deeper calling that he had not yet found. Despite the benefits of performing, Worku said without a connection to purpose, he did not feel at peace. More than a decade later, Worku describes this decision as the best he’s ever made.

Worku spent six years working for a level one trauma center in Southern California, released a new album that captured his experiences as a healthcare provider, and toured the world, sharing his music and story with thousands of people. 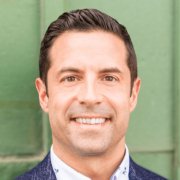 Center for the Advancement of Wellbeing 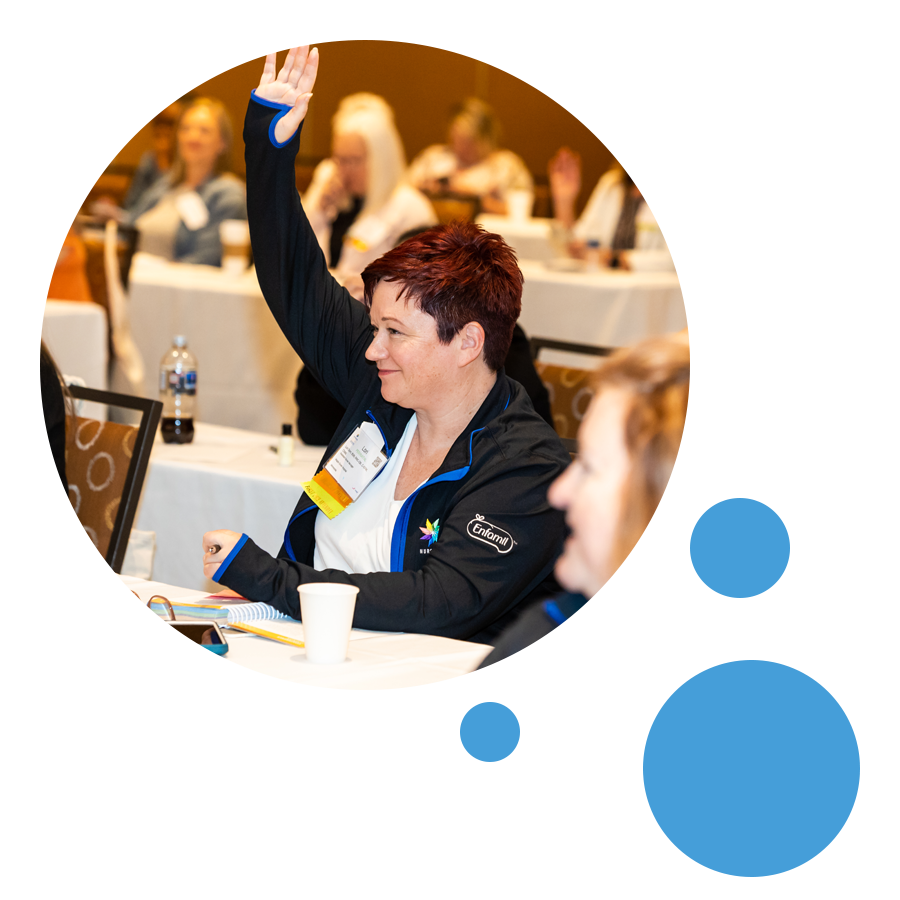 THE HOOK & THE PITCH: A FINANCE AND BUDGET BOOTCAMP (HALF DAY AM)

QUALITY & SAFETY: A WORKSHOP TO DESIGN AND EXECUTE YOUR QI PROJECTS 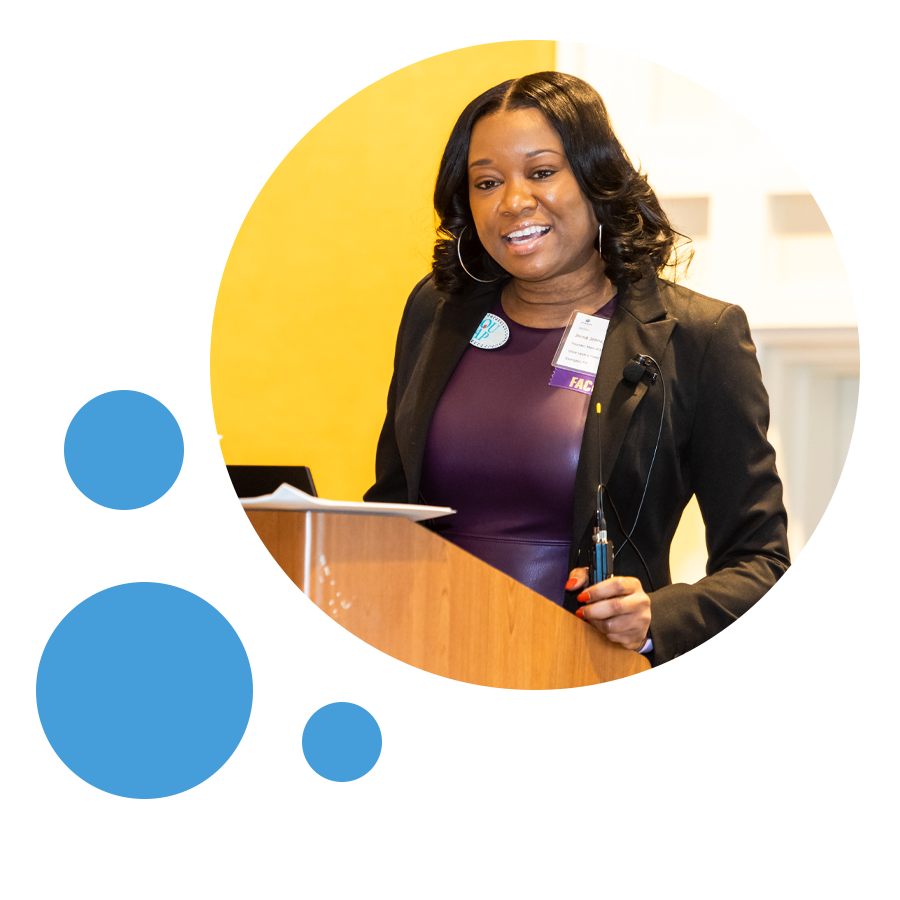 TAKE A LOOK AT OUR 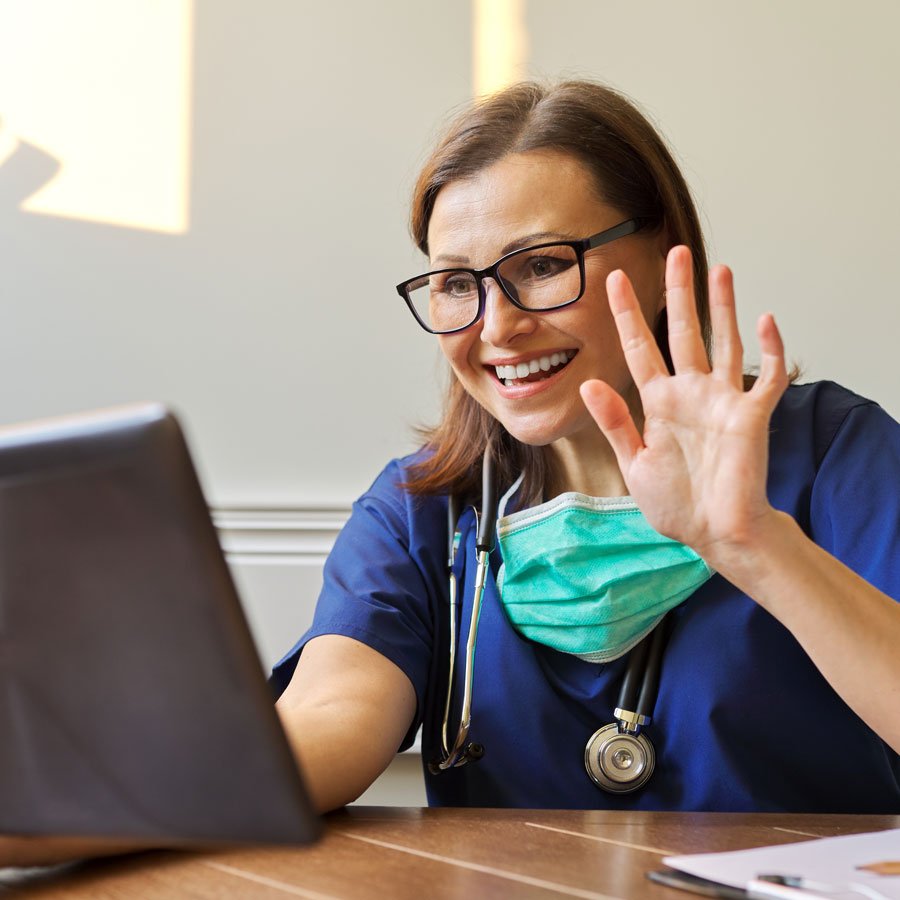 Synova will be granting tuition scholarship for NICU nurse leaders to attend the 2023 NICU Leadership Forum. Scholarship application deadline is November 15th. Notifications will begin in early December. If accepted, you commit to attend the event.

TAKE A LOOK AT THE VENUE: 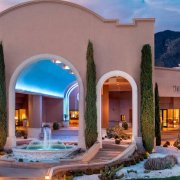 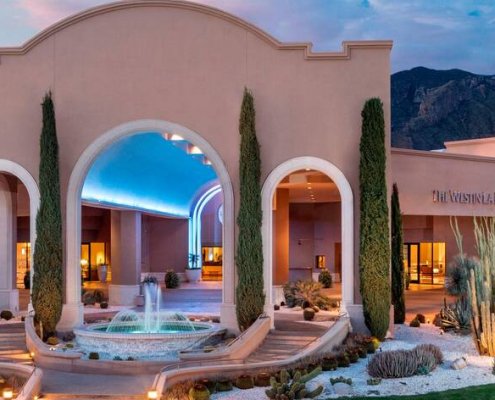 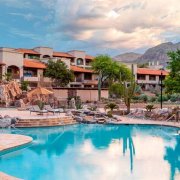 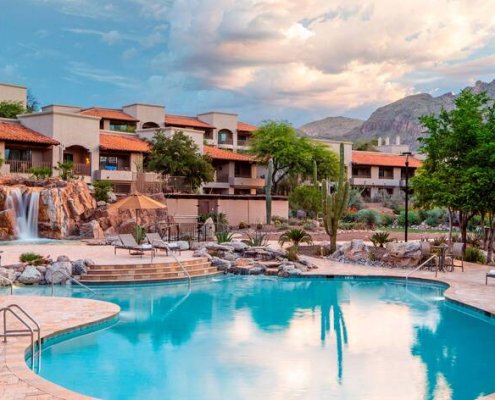 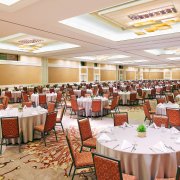 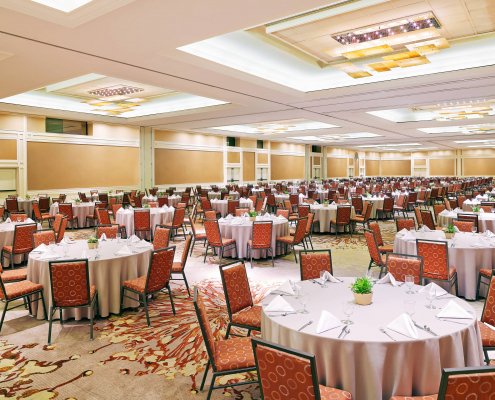 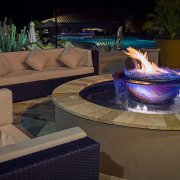 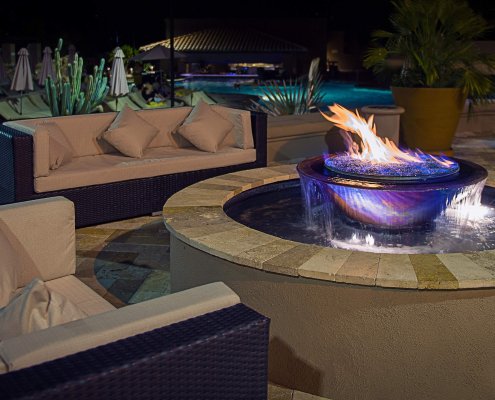 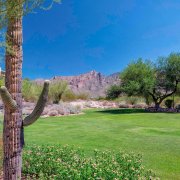 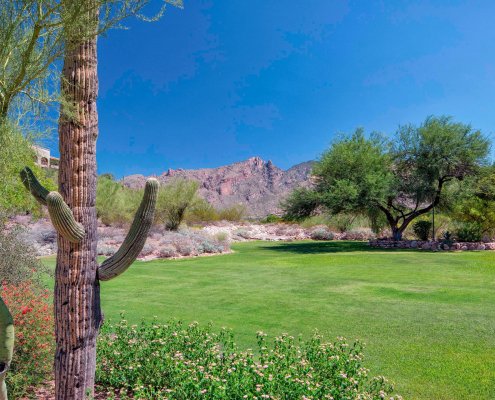 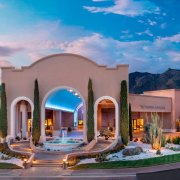 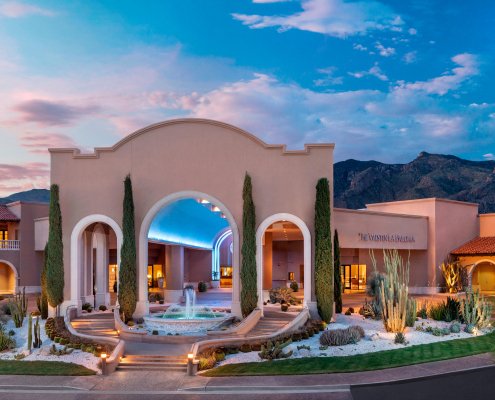 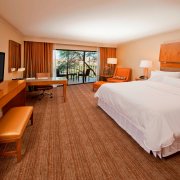 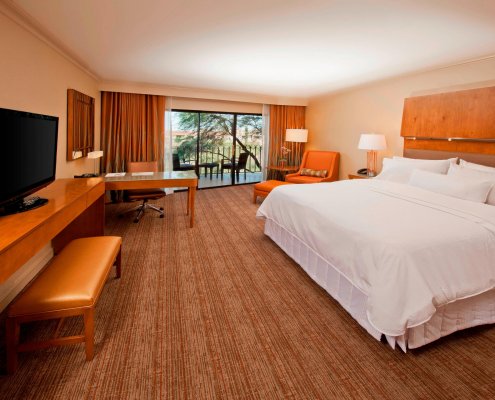 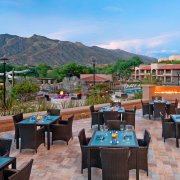 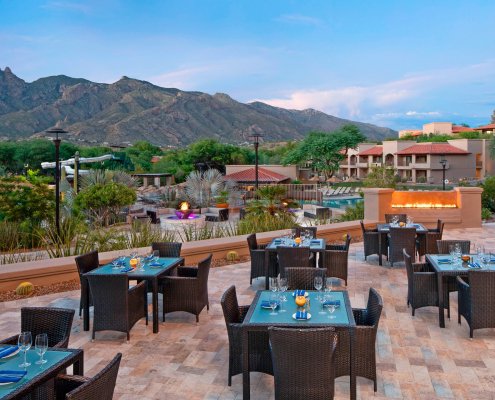 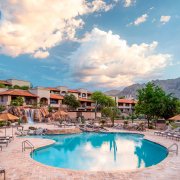 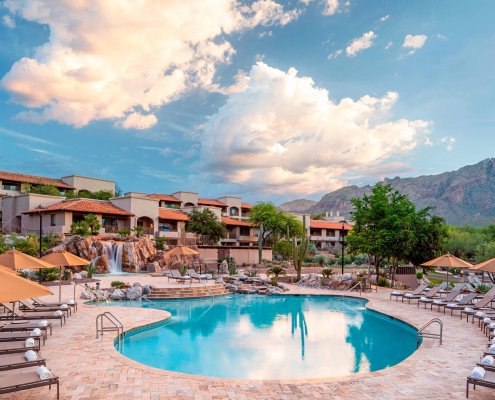 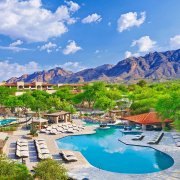 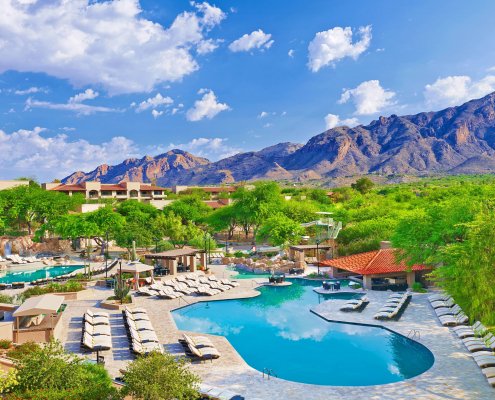 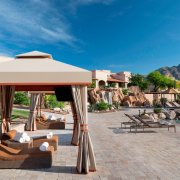 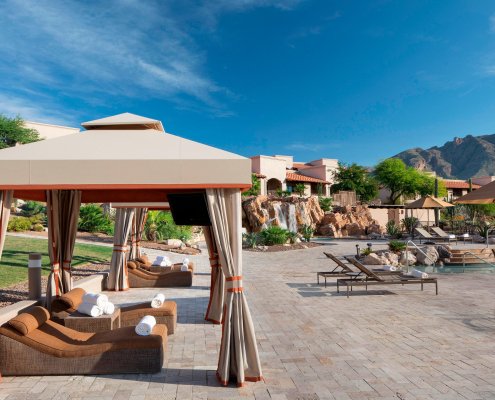 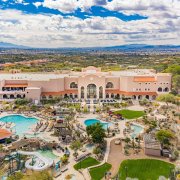 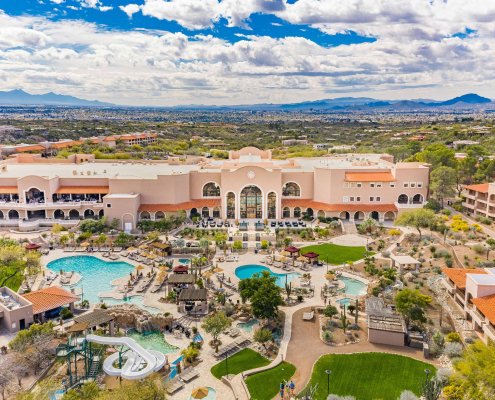