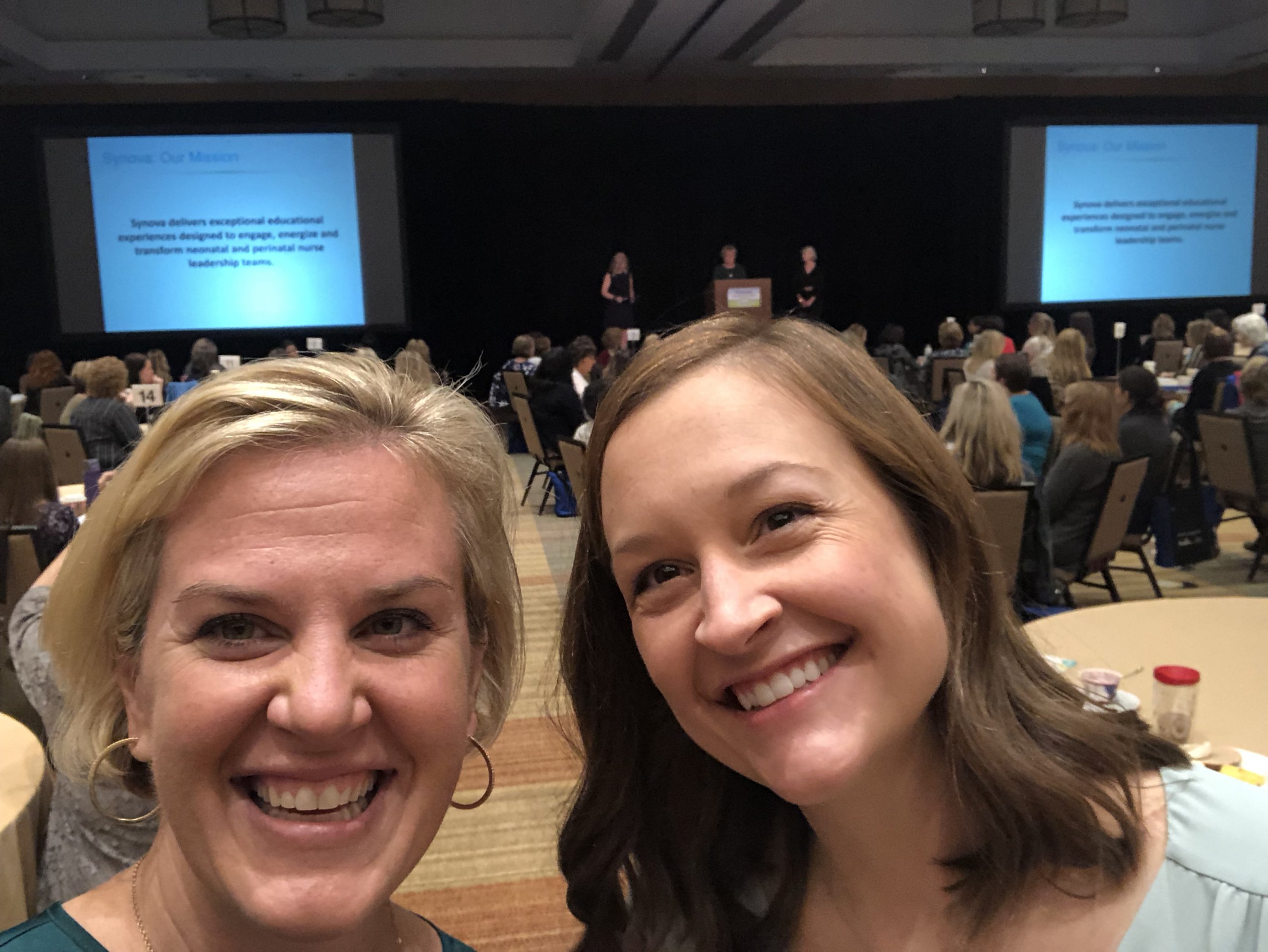 Synova Associates – Transformation, Community, and Support: A Recipe for Growth

These values, especially important during the pandemic, have set Synova Associates apart from other companies, according to Synova’s managing partners, Melissa Gehl and Lori Gunther. With Synova approaching its 25th anniversary as a NICU and Perinatal Leadership training ground, this boutique enterprise is about to make a big impact during the most significant rite of passage the healthcare system has seen in more than a century. 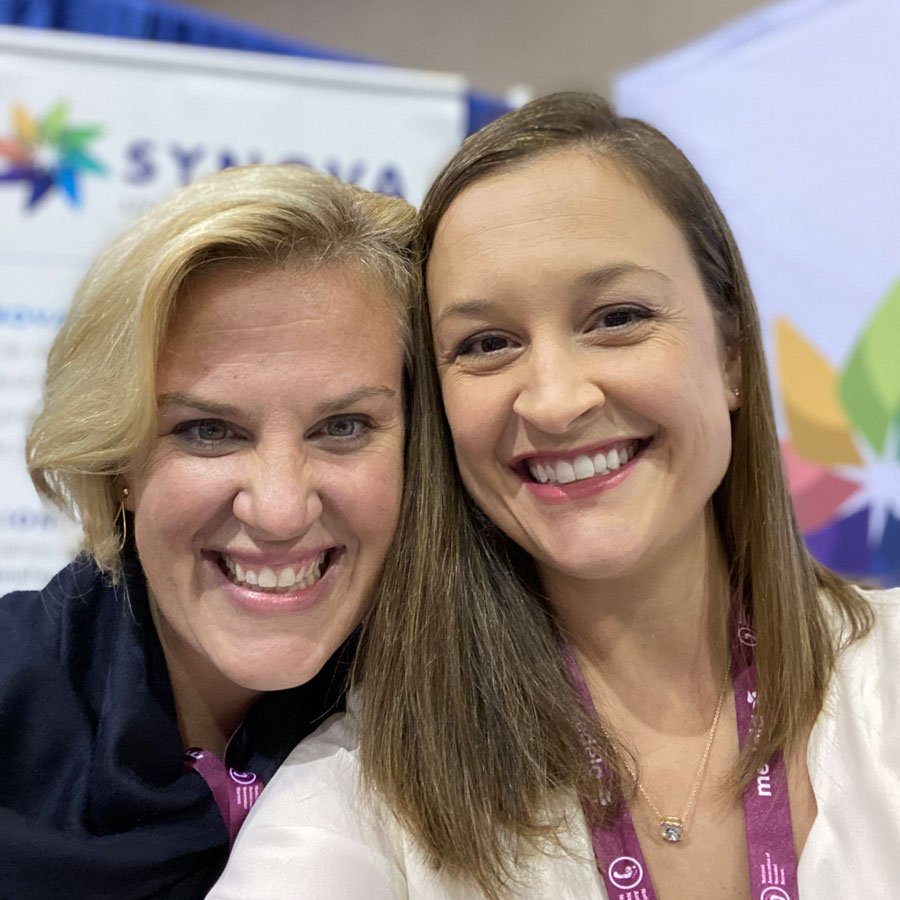 Lori, a crisis counselor and trainer, became involved with March of Dimes after experiencing first-hand the lack of support and education for NICU parents when her child was born with special medical needs. The March of Dimes provided her with the opportunity to work with NICU family support programs and direct the professional development program.

It was through March of Dimes that both women became acquainted with Synova. They both speak about the transformation they felt during their first NICU Leadership Forum. “I remember walking away from that conference saying I will never, ever be the same leader I was before I started,” remarked Lori.

Melissa was quick to chime in. “It was unlike anything I had ever experienced: the community, the camaraderie, the growth, and just the hopefulness. The sheer energy was amazing!”

Two years ago, Melissa and Lori purchased Synova with a vision to expand Synova into a company that provided ongoing opportunities for leaders to grow, connect, and transform.

To accomplish that goal, they formed an executive nurse advisory board made up of experts in the field to guide their next steps. Lori confirmed that, “Knowing we could always go to the board and ask for their guidance and perspective was one of the best decisions we made.”

Jodi Coombs, a nurse executive with 25 years of experience, was chosen to chair the Board. Her experience with Synova started at a NICU Leadership Forum early in her career. “It was exciting to meet and network with other nurse leaders from around the country, and [to know] that I wasn’t alone. The Forums I attended over the span of 20 years definitely helped to shape and inspire me to become the leader I am today.” As the new COO of a major children’s hospital, she uses the skills she learned over the years to challenge and change a culture and gain the trust of her staff. Teaching leaders how to build trust between each other and the people they lead is something she feels Synova has done well over the past two years, especially during the pandemic.

Jodi feels honored to be able to give back to the organization that “provided mentors and opportunities to cultivate leadership [skills].” Besides chairing the Board, Jodi also facilitates the New Leader Bootcamp at each conference, providing new leaders the chance to develop leadership skills within a supportive environment. 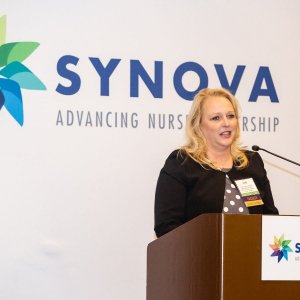 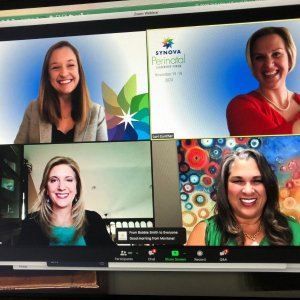 Leading During a Pandemic

Synova’s safe space culture, strong executive board, and vision for expansion allowed Synova to not only stay afloat during the pandemic, but thrive and grow. As Jodi said, “Good leaders brainstorm, create a vision, redefine that vision, ask for help when they need it, and listen.“

Prior to the pandemic, Synova was steadily increasing the number of avenues for leaders to connect and learn, including an online community and monthly webinars. As the pandemic worsened, Melissa and Lori found that many nurse leaders were reaching out to them for advice on handling the stress of the day-to-day reality of a pandemic. This led to twice weekly COVID debriefing calls where leaders could intimately connect and support each other, and then to Synova Town Halls where nurse leaders could discuss issues related to the pandemic with other leaders nationwide. To date over 5 thousand healthcare workers have tuned in to listen and learn.

When asked what Synova will look like in the future, Jodi sees continued growth of the company’s loyal following of nurse leaders who have benefited from the personal touch that the co-owners provide, as well as the Synova learning platform that provides a growing number of educational opportunities. The 2021 NICU and 25th Anniversary Nurse Leadership Forums have an impressive lineup of nationally recognized speakers, as well as content experts from hospitals around the country. Synova has also invested in the future of nurse leadership by offering an Emerging Leader Fellowship, in conjunction with the National Association of Neonatal Nurses, to develop and support future leaders.

Synova does more than provide leadership training. It provides a community and network where nurse leaders can come for support, advice, and validation…and during a pandemic, a lifeline.

And, for co-owners Lori and Melissa, Synova is not just a career. It’s a calling. And the best is yet to come. They have a vision and a following that will continue to advance nurses in leadership.

If you are a neonatal or perinatal nurse leader, visit us on our Facebook page. We can’t wait to welcome you to the Synova family. 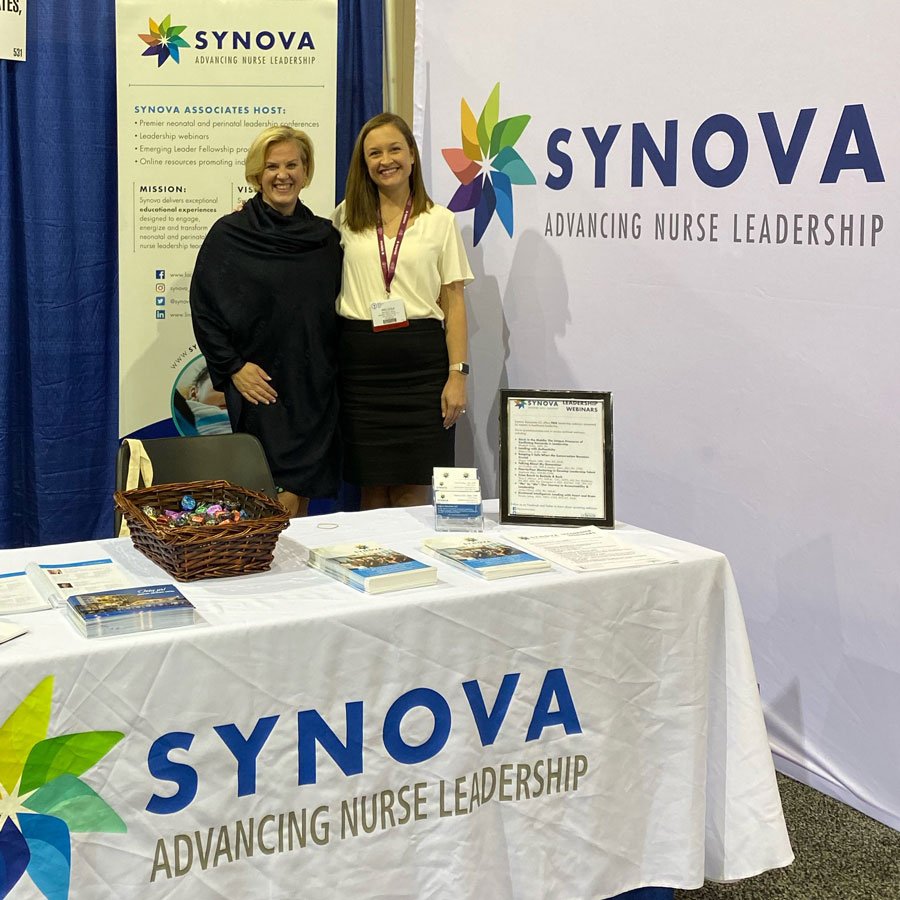 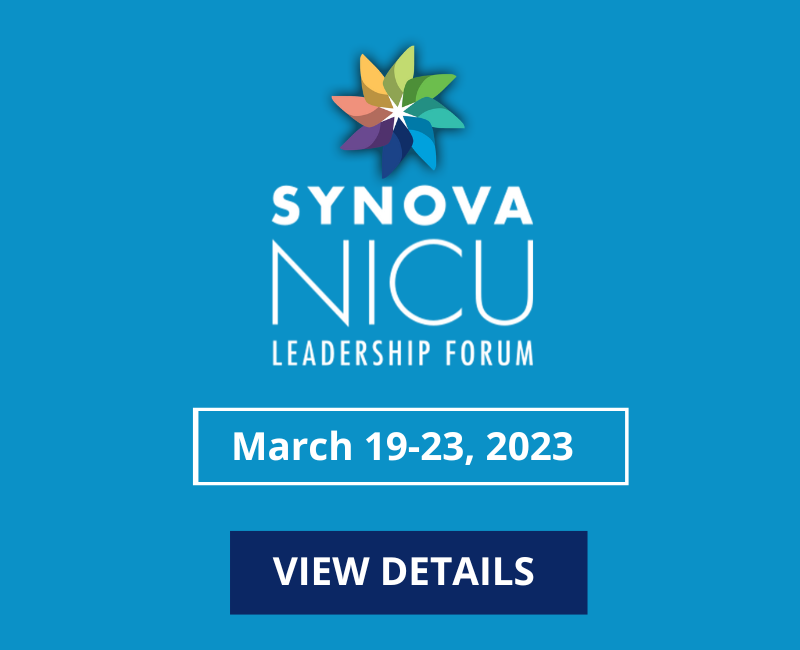